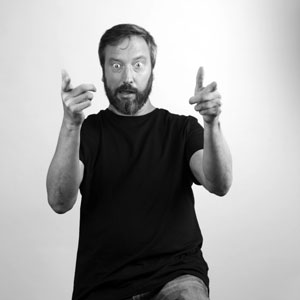 He's graced the cover of Rolling Stone, hosted David Letterman and Saturday Night Live, and appeared on Oprah, Jay Leno, Kimmel, Fallon, Conan, and more! Tom's Stand Up Comedy TOur has been selling out worldwide in the US, Canada, Australia, the UK, Israel and throughout Europe and recently toured throughout Asia. He has also performed for Canadian Troops in Afghanistan and USO Tours in Iraq, Africa and the Middle East.

In 2018 Tom started a new year long residency performing a live version of the Tom Green Show at Bally's Casino in Las Vegas. Don't miss his hilarious Stand Up show when it comes to your city!